The history of Apple computers began with very humble beginnings in a small garage in Cupertino, California. It started with two friends, Steve Jobs and Steve Wozniak. The two never imagined that their love of technology would transform into an immense organization with vast cultural and managerial differences. Apple has established a culture of innovation and diversity in America. Its organizational structure involves top notch excellence, creativity, innovation, secrecy and competiveness. This type of approach receives both backlash and applause. While many people disagree with Steve Jobs approach of managing employees, he was also seen as a visionary and someone that mastered the art of creating an organization that was highly productive.

When it comes to top-notch excellence, Apple’s organizational policy involves only hiring the best of the best workers. Steve jobs made mention that he didn’t hire smart people so he could tell them what to do, he hired smart people so they could tell him what to do. Jobs did not write code and almost all the technical aspects of his machines were available elsewhere. “The name ‘Steve Jobs’ may appear on 300 patents but his gift wasn’t invention. It was seeing the promise in some early, clunky technology — and polishing it, refining it and simplifying it until it becomes a standard component. Like the mouse, menus, windows, the CD-Rom or wifi.” (Appleyard, 2011) This type of selective process allows Apple to hire employees based on their talent, allowing for a diverse organization. In one instance, to find the best talent, Jobs asked a small number of leading designers to enter a competition. When he finally hired the designer based on the outcome of the competition, the designers job was to make an instruction manual so gorgeous that after being read once the customer would want to keep it on their shelf because it looked so great (Cruikshank, 2006). Steve Jobs only wanted the best talent. He was known to fire employees who did not meet his standards of excellence. For example, if employees lacked the willpower to be their best or failed to meet his expectations after being offered the job, he would fire them to instill in the other employees that he only wanted the brightest minds.

Creativity was an important highlight of Apple’s operational and organizational process. When it comes to product design, Apple is very keen on only hiring the most creative talent. This characteristic helps Apple maintain the capacity to offer solutions to both busines and consumer needs. Only a diverse group of employees can feed off each others creative endeavors. Jobs made mention that the environment attracted creative people. He said that Silicon Valley attracted a diverse workgroup that could not be replicated anywhere else in the world. He attributed this to the beautiful sunny weather, great restaurants nearby, and higher institutes of education such as Stanford and Berkeley. 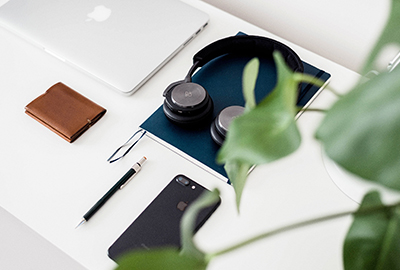 Innovation is the hallmark of Apples organizational behavior. They have often been given the praise of the most innovative company in the world. This type of innovation is enriched by Apple’s free spirit of allowing its employees to challenge and contribute to the companies’ vision of making great technology. Innovative products allows Apples’ products to become king, which in turn allows the customer to be the king (Cruikshank, 2006). Innovation has always been at the heart of Apples business strategy. It has allowed Apple to rapidly improve on its existing technology fueling a culture of creativity and innovation and proudly heralding the words, “Designed in California”.
Apple has implemented another strategy that may seem very unusual to most tech companies. This culture of secrecy may seem counterproductive but it has allowed Apple to gain millions of dollars in free advertising. Every month thousands of blogs try guess what the new Macbook or Iphone will look like. This type of secrecy is part of the company’s strategy to minimize theft of intellectual property and proprietary information. Apple employees, upon hiring have to agree to this aspect of Apple’s organization structure (Meyer, 2017) This type of secrecy has worked so well for Apple that the new campus being built in Cupertino is designed to keep innovation from leaking outside of its walls.

The fifth organizational policy Apple uses to gain an edge is ‘competitiveness’. Steve jobs was not only competitive but he was also combative. He was known to shout and challenge employees to ensure that they had the drive to work as hard as he did at Apple. Steve would create separate teams within Apple which would create similar products. The idea was to create competition amongst the employees so they would challenge not only themselves but each other. This combative competiveness was part of Steve’s character which allowed him to attain leadership status.

While Apple mastered these five organizational methods in the U.S, they faced an extreme challenge of to how to implement and carry this culture abroad. (Cruikshank, 2006) In 2001, something happened that pressured Apple to establish itself in foreign markets. China had officially entered the World Trade Organization. Apple realized that in order to continue its pace of innovation and become competitive on the World stage it had to outsource more of its work to China. Apple eventually took its manufacturing overseas to China. The company still signs all of its products “Designed by Apple in California,” but in America, Design is as far as Apple is willing to go. Apple didn’t outsource these jobs to save money but rather to save time (Kabin, 2013). 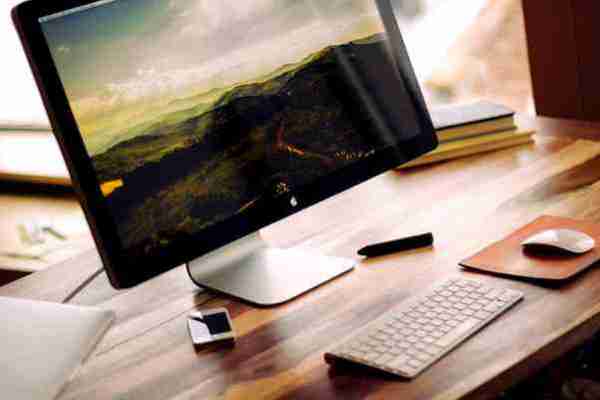 Apple has built a culture of innovation, secrecy, creativity and fierce competiveness. It has been fine-tuning its organizational culture overseas to properly match its vibrant business environment in America. Using both product and function, Apple continues to grow into China and beyond. It will experience growth spurts as it fine tunes its organizational structure to suit market and industry needs. Its current organizational structure enables the firm to continue innovating rapidly, therefore threats from competitors remain dismal. However, to ensure that it maintains a global advantage, it must continue its competitive advantage through marketing, innovation, expansion and most importantly setting out to attract top talent even if it comes from China.